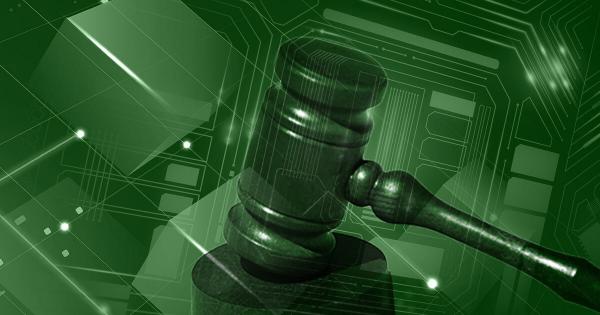 A new research paper published by the Bank for International Settlements has equated miner extractable value (MEV) to illegal activities in traditional markets like front-running and sandwich trades.

MEV refers to profits that miners can earn by choosing which transactions to include in a block and in which order. The report deems MEV to be:

“[P]rofits that are made by manipulating market prices via a specific ordering — or even censoring — of pending transactions.”

In the traditional financial market, transactions are sequenced in the order that they are received, the report said. However, in the case of blockchains, miners determine which transactions to add to a block, and these miners are free to pick and choose from all the pending transactions in the memory pool or mempool.

Similarly, miners can also engage in “back-running,” the report claimed. This means that a miner can place a buy or sell order immediately after a large transaction or market-moving event, it explained.

Additionally, miners can also engage in sandwich trades. In such trades, miners can place orders both before and after a market-moving transaction. This enables the miners to earn “profits without having to take on any longer-term position in the underlying assets,” the report stated.

The report estimates that MEV has amounted to around $550-$650 million since 2020 on the Ethereum blockchain alone. However, since these estimates are based on the largest protocols, the actual figure is likely to be higher, the report added.

In fact, at times, one out of 30 transactions are added to with the motive of earning MEV, the report states. This share was even higher in early June 2022  “due to a number of particularly large MEV transactions during the recent market stress,” it added.

According to the report, regulators around the globe need to determine whether the value extracted by miners should be classified as illegal. While most jurisdictions consider such transactions in the traditional financial world to be unlawful, the legal status of MEV in most jurisdictions is ambiguous at present.

“These considerations on illegality aside, MEV also poses a quintessential problem for the industry itself, as it stands at odds with the idea of decentralisation.”

Going forward, MEV is likely to increase, the report said. This means that miners who engage in MEV will make more profits and could eventually crowd out other miners who do not. The report states that:

“MEV forms an existential risk to the integrity of the Ethereum ledger.”

Kazakhstan ready to legalize crypto as Russians flock to the country

Shiba Inu: What investors should know after this >$3M whale action

Shiba Inu: What investors should know after this >$3M whale action