2022 Crypto Review: The Year of Surprises 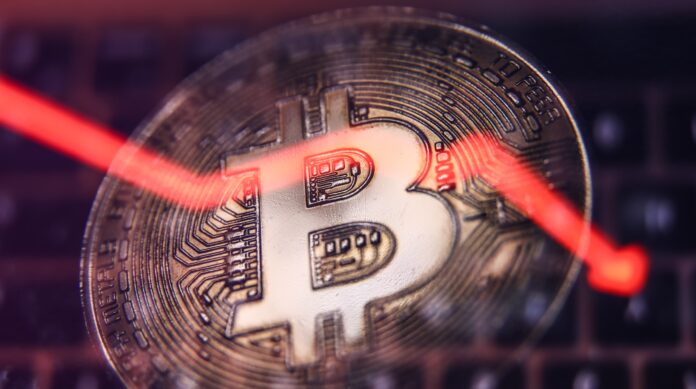 For its many crypto milestones, 2022 may go down in history books as the year of economic shocks, shakeups, and surprises.

After all, 2021 was an incredible year to follow. Top coins such as Bitcoin hit new all-time highs, the crypto market reached a record high above $3 trillion, and NFTs brought Web3 technology into the mainstream.

2022 began with the highest inflation rate in forty years likely due to the effects of the global pandemic. Investors responded with the biggest spike in BTC sales since September 2021.

BitcoinIRA announced 60 new cryptocurrencies available to trade for the web and mobile app in February.

Then an unexpected war broke out between Russia and Ukraine. Crypto’s potential as a tool for quick monetary relief came to the forefront in March with Ukraine crypto donations totaling over $130M.

BitcoinIRA earned the title of Best Mobile App in May following the first anniversary of its launch.

Then came the TerraUSD and LUNA collapses that pulled down the crypto market and “over $400 billion in value was wiped out.”

Despite the setback, institutional and retail investors alike continued to see the potential of crypto’s revolutionary technology. Traditional finance companies saw executives leave to join crypto projects and a few joined forces to launch their own exchange.

In June, one of BitcoinIRA’s Co-Founders received one of the world’s most prestigious business awards: the EY Entrepreneur of the Year®.

BitcoinIRA also received the Globee® Best in Business Award for Mobile App of the Year in July.

Fidelity doubled down on crypto with the announcement of its first Ethereum Index Fund in October and introduced retail BTC trading for select accounts in November.

Speaking of ETH, Ethereum made crypto history with The Merge, the transition from Proof of Work (PoW) to Proof of Stake (PoS), in September.

In December, we close out a year marked with its fair share of setbacks and solutions. Through it all, the crypto community continues to push ahead with the determination to rebuild stronger than ever as Binance’s CEO leads the way with a crypto recovery fund.

Investors continue to modernize their retirement savings with Crypto IRAs, and BitcoinIRA was named a winner in the Executive of the Year for Small Companies category in Best in Biz Awards.

Closing out the year on a high note, BitcoinIRA saw continued growth throughout 2022, surpassing 170,000 users and seeing app installs and usage increase by over 200%.

When the going gets tough in crypto, the tough get going – and they HODL the whole way through.

Stay tuned to the BitcoinIRA news to see what lies in store for 2023!

The post 2022 Crypto Review: The Year of Surprises appeared first on Bitcoin IRA

Bitcoin Falls Back. But Traders Are Bullish Even as a Volatility Spike Likely Ahead.