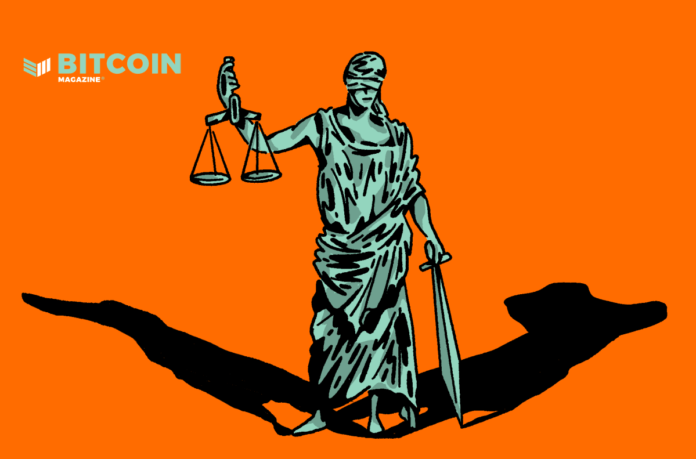 The Co-Founder of Gemini, Cameron Winklevoss, has released an extensive letter alleging that Genesis and its parent company, Digital Currency Group (DCG), defrauded Gemini and more than 340,000 Gemini Earn users. The letter also levies substantial claims of fraud against Barry Silbert and other key personnel at the companies.

The letter alleges that after Genesis Global Capital LLC, Genesis Trading’s $2.8 billion crypto lending arm, realized losses of at least $1.2 billion in the wake of cryptocurrency hedge fund Three Arrows Capital’s collapse, instead of taking action to restructure and protect users, the fund tried to defraud others into believing that $1.2 billion of working capital had been injected into the company.

Instead of doing this, however, the firm allegedly marked a 10-year promissory note down as a current asset, which normally “refers to cash, cash equivalents, or other assets that can be exchanged into cash within one year,” according to the letter. However, Winklevoss writes that, “A promissory note with a principal repayment due in 10 years falls outside the definition of a ‘current asset’ by a country mile.”

Winklevoss also describes how Genesis was allegedly lending to Three Arrows Capital without regard to the risk of these loans, as the crypto hedge fund was apparently redirecting investment into Grayscale Investments’s GBTC, which limited the growing discount of the Trust. This risk was then passed on to the users of Gemini Earn.

The letter claims that greed is ultimately what has driven these investment decisions and apparently, the loss of Gemini Earn users’ funds. The letter concludes with a paragraph which reads, “There is no path forward as long as Barry Sibert remains CEO of DCG. He has proven himself unfit to run DCG and unwilling and unable to find a resolution with creditors that is both fair and reasonable. As a result, Gemini, acting on behalf of 340,000 earn users, requests that the Board remove Barry Silbert as CEO effective immediately, and install a new CEO, who will right the wrongs that occurred under Barry’s watch.”

While bitcoin that is held in custodians can be frozen and stolen, it is worthy of noting that bitcoin which is properly self-custodied in cold storage cannot be, as alleged in this letter. The users of Gemini Earn introduced third-party risk and unnecessary trust when they kept their funds on that platform, which then brazenly lent out said entrusted funds. Bitcoiners should clarify to those who are unaware the differences between these platforms and their risks and proper self-custodial storage of bitcoin.

Mastercard And Binance To Offer Bitcoin, Crypto Card In Brazil

Twitter Prepping For Payments, Could Include Bitcoin And Crypto: FT