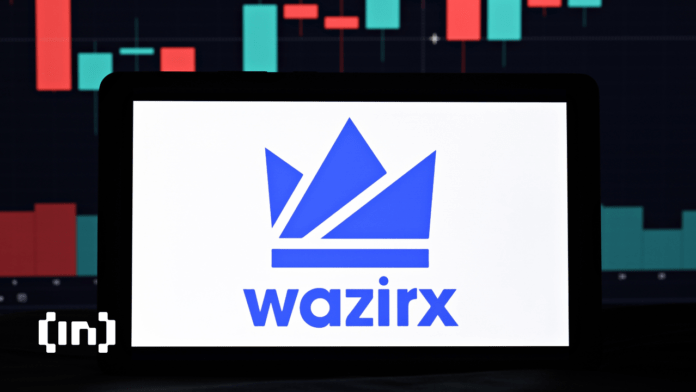 India’s largest cryptocurrency exchange WazirX has published its proof of reserves (PoR), joining the ranks of other exchanges like Binance.

WazirX has made its wallet addresses, list of exchanges, and an independent PoR report available to the public, according to an announcement on its website. The exchange said that publishing it proof of reserves demonstrated its commitment to “building trust and security within the crypto community.”

It added that customers can now feel reassured the exchange retains enough liquidity to fulfill any withdrawal request. The announcement also highlighted that the country’s largest exchange by reserve is now also the largest by reserves.

To promote full transparency in India’s crypto ecosystem, WazirX published its PoR through crypto asset tracker Coin Gabbar. Through the platform, WazirX provides a holistic view of its assets that is easily accessible and updated in real time.

On the platform, users can clearly distinguish between all of WazirX’s holdings, and those either on the exchange or blockchains. Holdings on the exchange amount to $259 million, while blockchain holdings add up to $26 million, amounting to a total of $285 million.

Nearly 50% of assets held on the exchange are either Bitcoin (BTC), Ethereum (ETH), Dogecoin (DOGE) or Shiba Inu (SHIB). In fact the latter makes up over 20% of the exchange’s holdings at over six trillion coins worth $54 million.

Notably, the reserves are denominated in stablecoin Tether (USDT). Last year, WazirX said that it would delist several major stablecoins, including Tether, and convert them to Binance USD (BUSD). However, in addition to the denomination, Tether remains the tenth-largest asset held on the exchange.

The lack of follow-through could have something to do with issues the exchange faced with Binance last year. In Aug, the Indian Ministry of Finance confirmed that it would investigate WazirX for money laundering. Although authorities unfroze the company’s assets once it started cooperating, Binance formally distanced itself from the exchange.

The world’s largest cryptocurrency exchange by volume had previously announced that it had acquired WazirX in 2019. However, in the wake of the probe, CEO Changpeng Zhao claimed that the transaction had never been completed. This was swiftly refuted by WazirX co-founder and CEO Nischal Shetty.

WazirX was acquired by Binance

The post India’s WazirX Publishes Proof of Reserves – With This Memecoin Accounting for 20% appeared first on BeInCrypto.